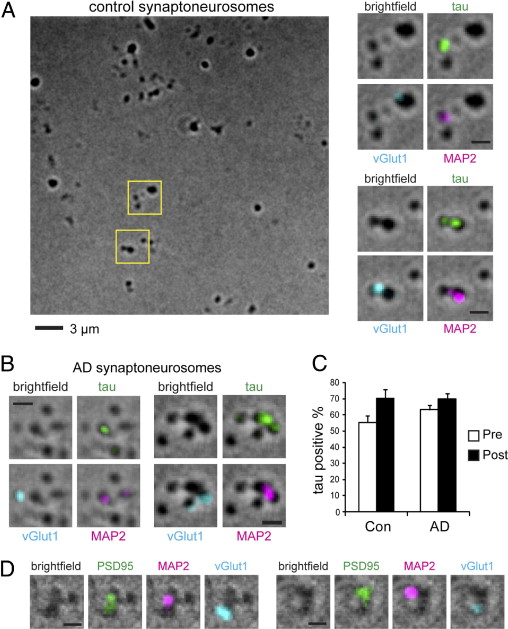 In the article entitled, “Elevated Expression of Fn14 in Non-Small Cell Lung Cancer Correlates with Activated EGFR and Promotes Tumor Cell Migration and Invasion” (Volume 181, pages 111–120 of the July 2012 issue of The American Journal of Pathology), the author footnotes contained errors. The support footnote and author contribution footnote should have read as follows:
This work was supported in part by NIH grants R01 NS055126 (J.A.W.), R01 CA130940 (N.L.T.), R01 CA103956 (J.C.L.); by the Translational Genomics Research Institute Foundation and Scottsdale Healthcare Foundation (G.J.W.), St. Joseph's Foundation (Phoenix, AZ) for the Heart and Lung Institute Research Initiative (L.J.I. and R.M.B.), and T32 HL007698 (University of Maryland School of Medicine to E.C.).
N.L.T. and J.A.W. contributed equally as senior authors on this work.
In the article entitled, “MicroRNA 15a, Inversely Correlated to PKCα, Is a Potential Marker to Differentiate between Benign and Malignant Renal Tumors in Biopsy and Urine Samples” (Volume 180, pages 1787–1797 of the May 2012 issue), the ninth author's name was listed incorrectly. The correct name is Udo Engelmann.
In the article entitled “Activated B Cells in the Granulomas of Nonhuman Primates Infected with Mycobacterium tuberculosis” (Volume 181, pages 508–514 of the August 2012 issue), the authors inadvertently omitted a funding source. J.L.F. was also supported by NIH grant R01-AI094745.
In the article entitled, “New Human Antibody Fragments Homing to Atherosclerotic Endothelial and Subendothelial Tissues: An in Vivo Phage Display Targeting Human Antibodies Homing to Atherosclerotic Tissues” (Volume 180, pages 2576–2589 of the June 2012 issue), the title was incorrect. The correct title is “In Vivo Phage Display to Identify New Human Antibody Fragments Homing to Atherosclerotic Endothelial and Subendothelial Tissues.”
In the article entitled “The Synaptic Accumulation of Hyperphosphorylated Tau Oligomers in Alzheimer Disease Is Associated With Dysfunction of the Ubiquitin-Proteasome System” (Volume 181, pages 1426-1435 of the October 2012 issue), Figure 4B, page 1430, contained an error. The authors inadvertently duplicated the bottom right images of Figure 4A, illustrating control synapses, in the right half of panel B, labeled as AD synapses. The correction of the mistake does not alter the conclusions of the article. The corrected Figure 4 (with legend) appears on page 1890.